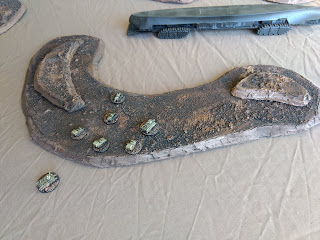 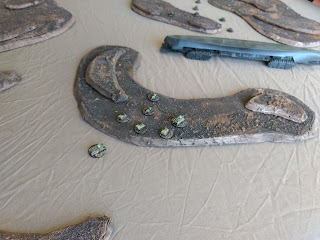 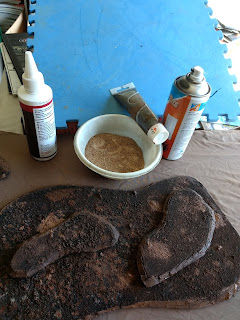 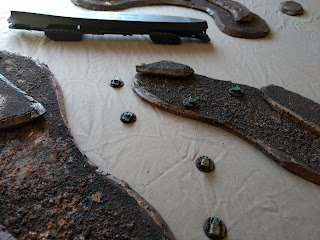 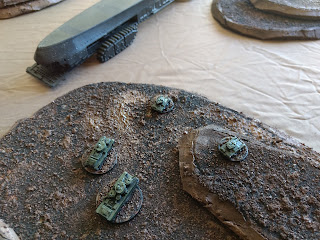 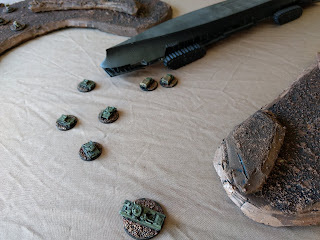 ....Anyway, the kids are clamouring for attention so I'll sign off.  Have fun - and remember, in terrain making there's a broad range between exceptional and awful. There's no shame in inhabiting the "adequate" part of this spectrum.....
Posted by evilleMonkeigh at 15:23