RANT WARNING:  The reason I say it is the ultimate DIY kit is because there is a LOT of "do it yourself." In fact, the models require so much "prep" work you might as well carve the robot yourself out of a chunk of pewter ore. 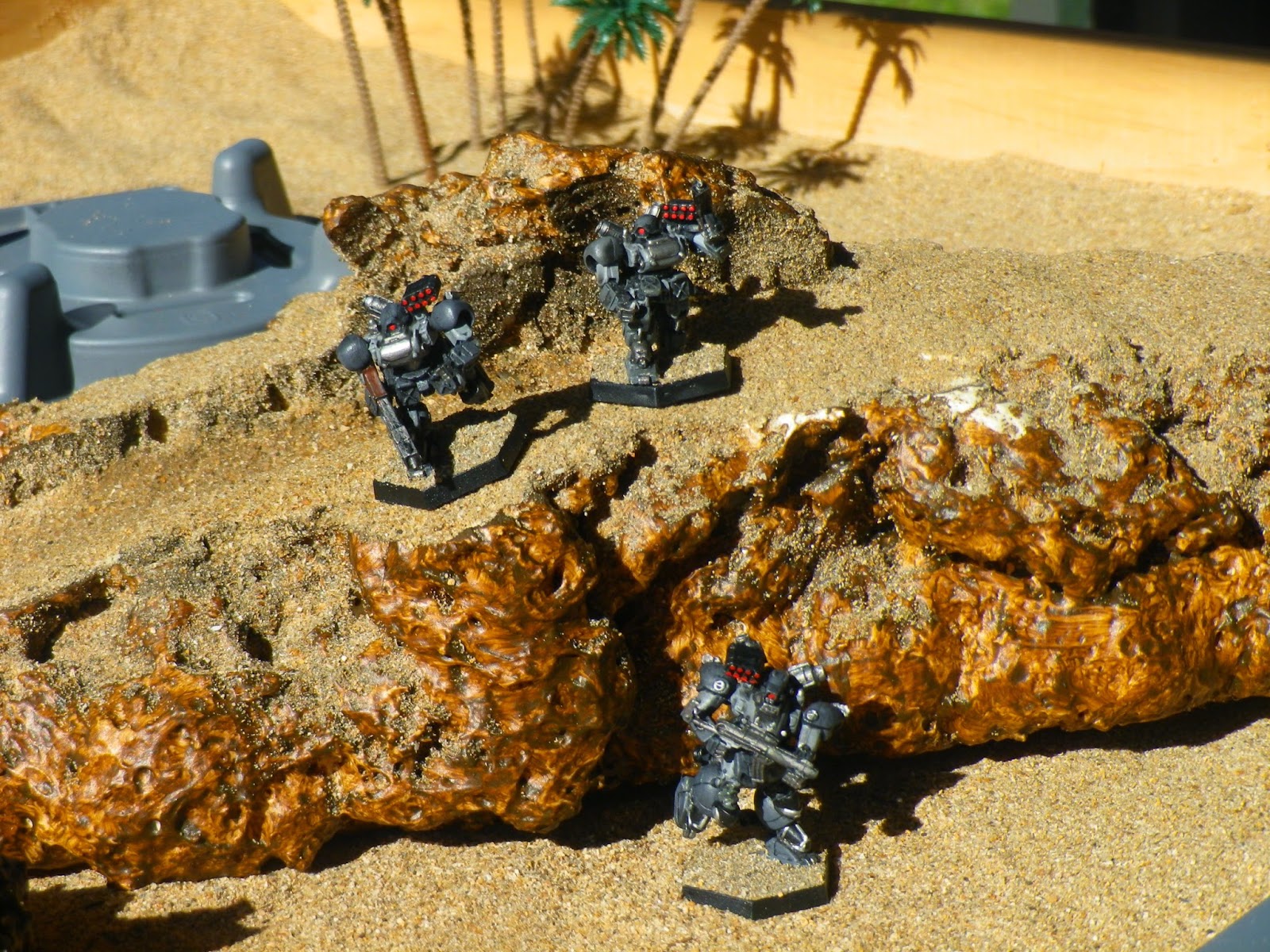 I took less time building the entire game table than I did some of the models!

I recently bought some Heavy Gear models at half price (i.e. "somewhat acceptable" instead of their usual "laugh out loud ridiculous/Games Workshop" level) - but I still feel a bit ripped off.  With all the prep work to get the model to a reasonable standard, they should be paying ME. After all, I am doing most of their job for them.

Considering each metal 28mm miniature costs RRP $12+, I think the miniatures are squarely in the "boutique" range for pricing.  But they certainly are not "boutique" quality.


Here are a few issues I have encountered:

Mold lines
On 2/3rds the models. Difficult to remove. Can't think of any good reason why the mold lines should exist.  It's not as if the models are dynamic, intricate sculpts like Infinity the Game. They are pretty simple, staid sculpts, in multiple parts. 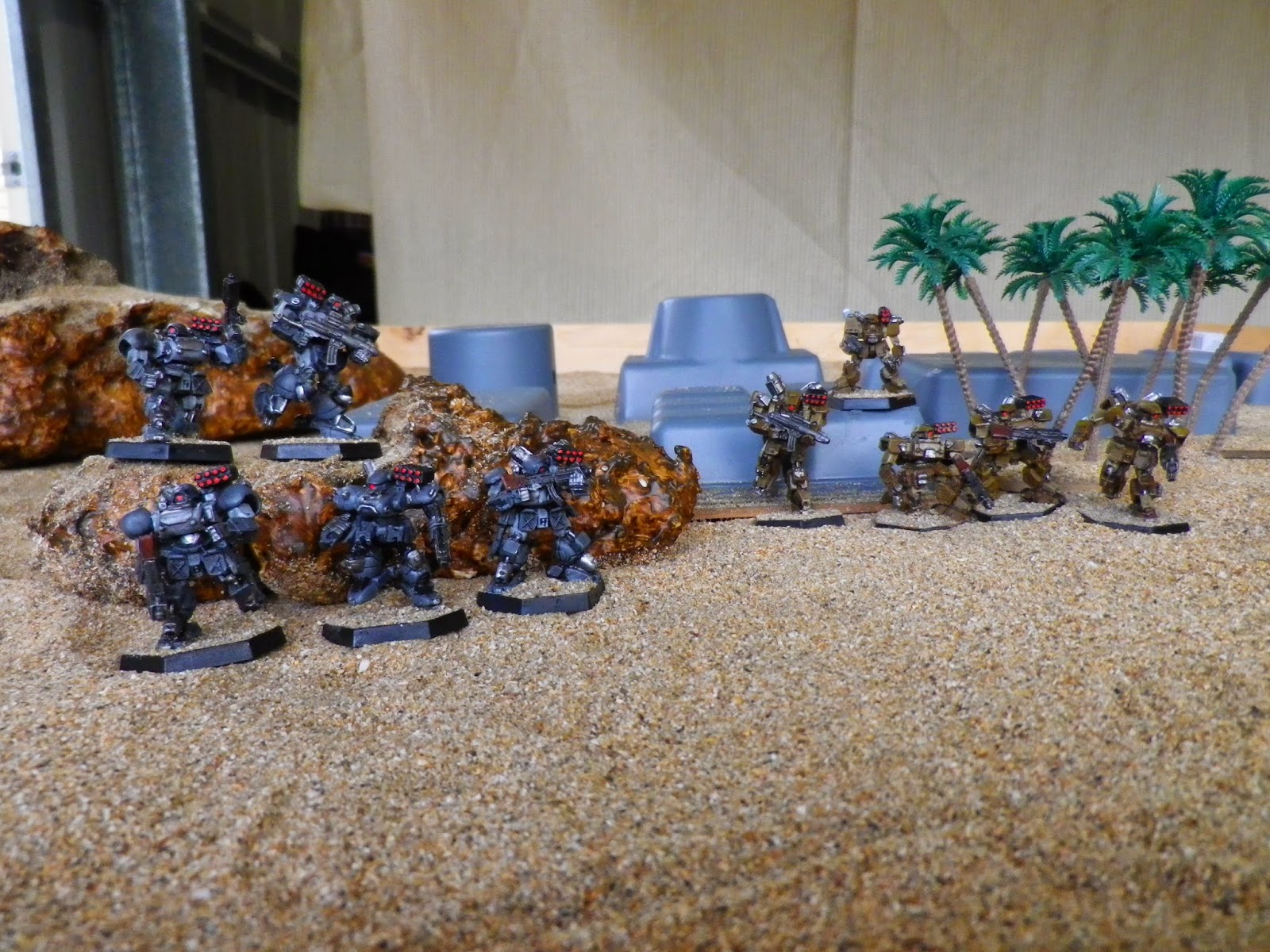 These are "general purpose" Jager/Hunter squads and required a fair bit of trimming and drilling.  The fire support mechs were much harder to put together but the recon boxes were not too bad.

Tags of metal/bits of sprue miscast on model
Some are very large and chunky (i.e. so big they require tin-snips - you can't simply file them off.)

Sprue > Limbs/Weapons
Arms/weapons are flimsy compared to the uber-thick sprue they are irrevocably wielded to. Removing them from the sprue invariably leaves chunks of sprue on the arm/weapon, requiring more filing and unsightly marks. 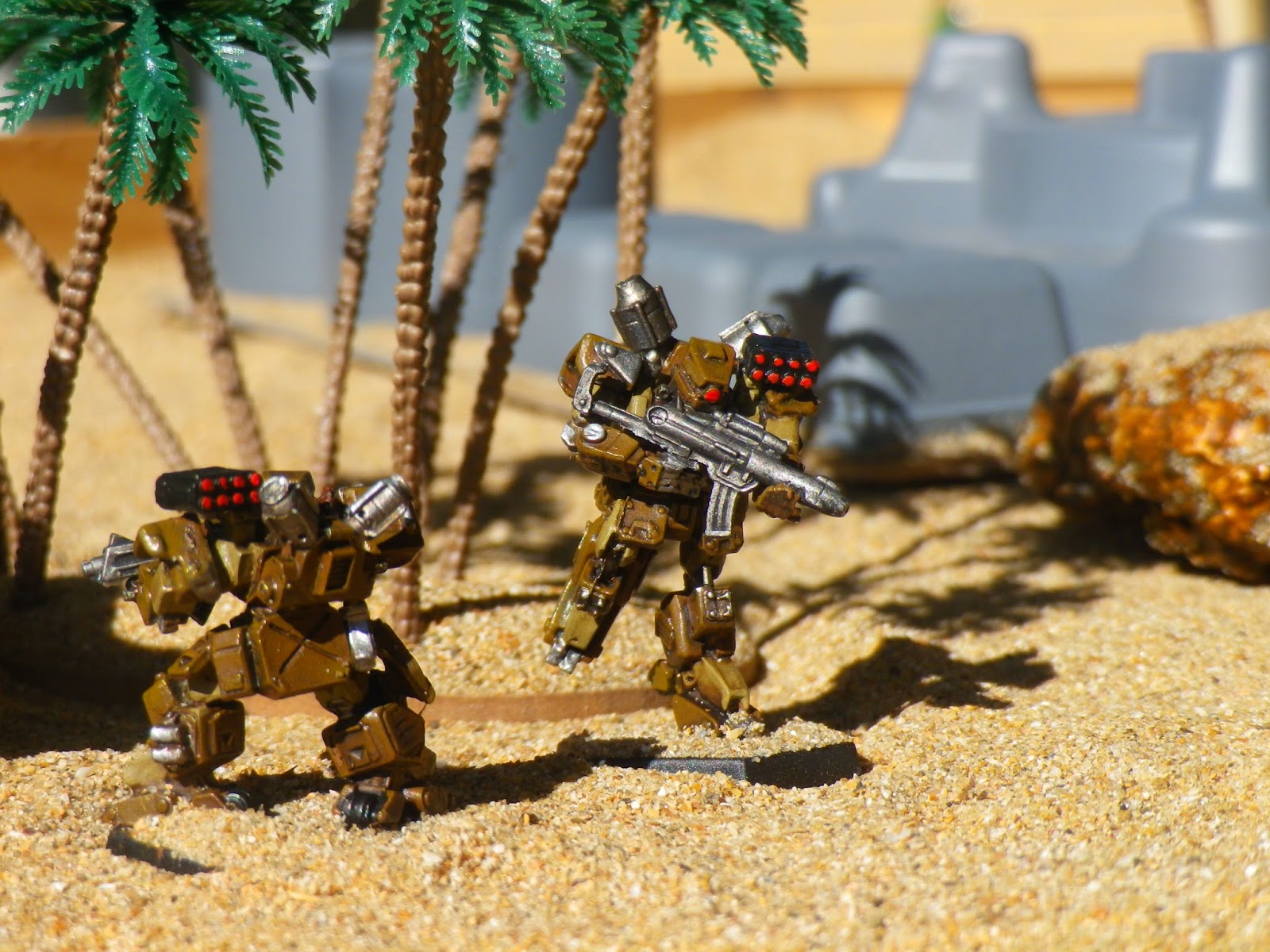 They look so innocent now....
Arm joints/sockets are terrible
The arm sockets are never drilled out properly - you'll need to drill out each and every one yourself.   In addition, the "plugs" that are supposed to fit into the socket always outsized and have to be laboriously filed down.

Lack of Instructions
A few times I had to go online to identify what a part did or how to put it on.  If instructions like this are needed, it should probably come in the box.  For $12+ a mini, I'd expect a full-colour data card. In the very least, the ability to put it together.

Distinctly Underwhelmed
Each 28mm miniature took significant prep work.  I'd estimate at least 20-30 minutes to get each model to "acceptable" level. Every model needed lots of drilling, filing and trimming.  Imagine the outcry if each GW Imperial Guardsman was so full of molding faults it took 30 minutes to assemble.  If Dream Pod 9 advertise "made in Canada" as meaning better quality - then all I can say is no wonder Canadians are lampooned on American TV.

These are literally some of the worse models I've had to assemble (except perhaps for the miscast Firestorm Armada resins) and certainly #1 for poor price/quality ratio.  When I compare the quality of a $12 "Gear" to say a Red Star/Empress 28mm modern trooper (~$3ea) - the discrepancy is glaringly obvious.

I've teetered on the brink of "getting into" Heavy Gear for years - lured by the interesting setting but put off by the price. If you are in a similar situation, I'd now say "don't bother." 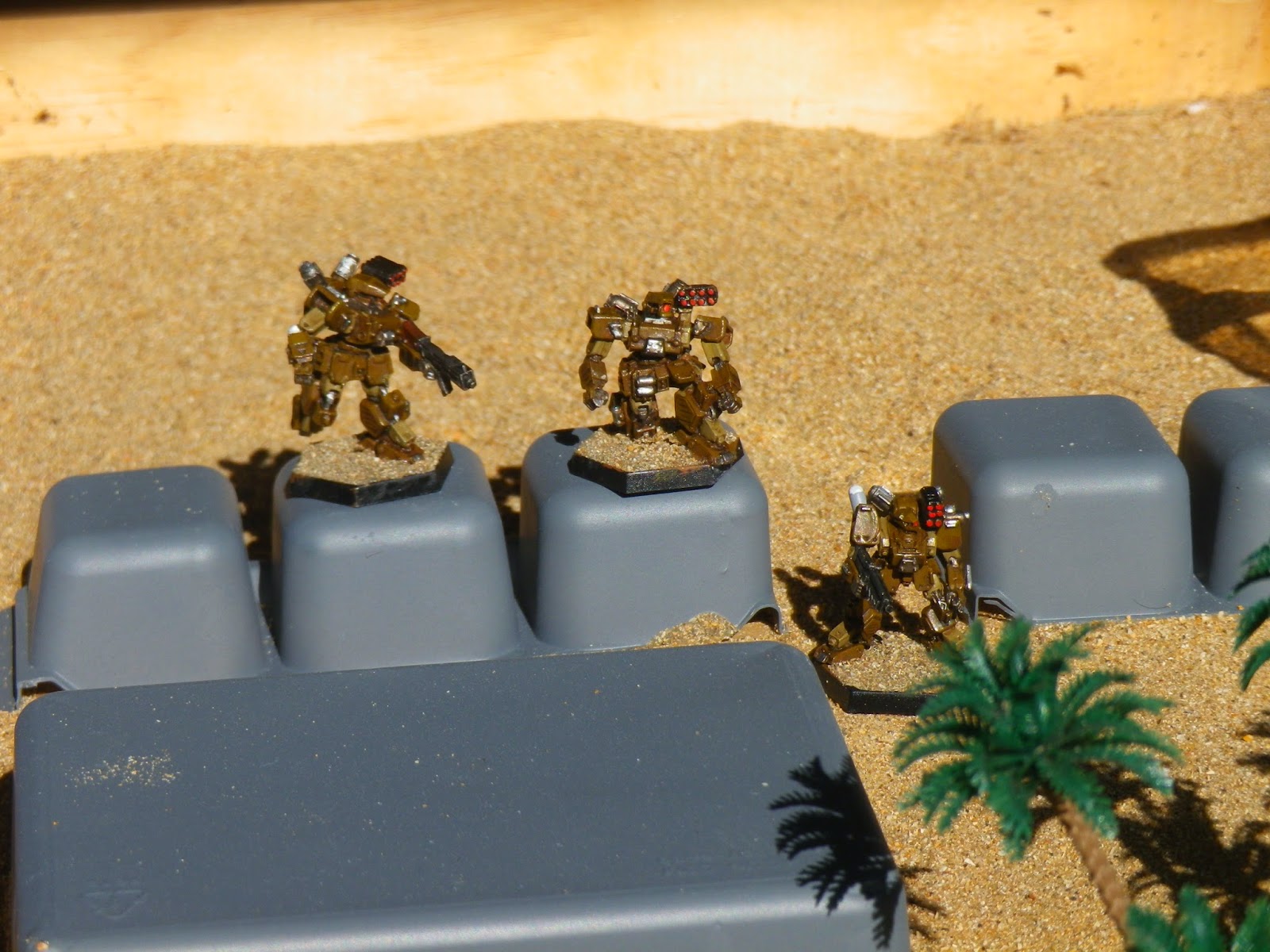 You may recognise the "buildings" - they are mostly the plastic packaging from the models themselves!
TL:DR
If you are the sort of person who would happily whittle a perfect 1:1000 scale model of the titanic out of a log of firewood, or you are an advanced modeller who doesn't mind paying boutique prices for a incomplete product, then I can recommend the Heavy Gear models with good conscience.  Otherwise, save your money and avoid the frustration.
Posted by evilleMonkeigh at 00:16