I've already suggested a balanced "point system" is an impossibility, but I'd like to look at how terrain and victory conditions effect the value of a unit/piece/miniature, and how these are poorly managed in most rulebooks.

The impact of terrain and missions on gameplay are seldom well explained in most rule books. Most rulesets do not even mention their expected "terrain" layout  - which can radically alter the gameplay and game balance between factions.  Most rulesets offer only a very few alternate victory conditions (i.e. "scenarios" or "missions"), and even then, they are added as an afterthought. It's ironic that rules typically devote half their page total to "fluff" whilst neglecting factors that strongly influence the actual gameplay. 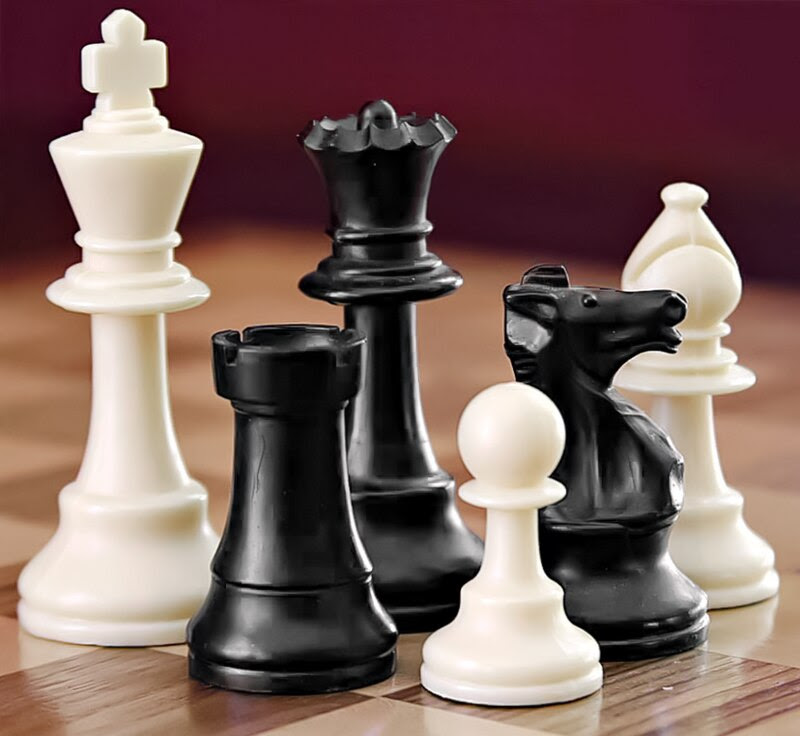 The value of a chess piece would change if the conditions for victory change. I.e. "kill half the enemy pieces" vs the usual "capture the king."  Missions/scenarios likewise change the value of war gaming units.

Alternate Victory Conditions (a.k.a Missions/Scenarios)
Too many games simply have a "kill em all" or "deathmatch" gameplay where the game continues until one side "breaks" due to failed morale checks or simply gets cut down to the last man. Most games don't offer more than 4 or 5 missions at best, and usually it's obvious the mission part of the rules has been added as an afterthought.

Not only do scenarios add to the replay value of a rules set by adding interest and minimizing repetition, but they also alter the balance of units individually, and armies as a whole.

Let's use a chess analogy.  Since in chess the "victory condition" is "capture the king" the king is... pretty much priceless.  However, if the victory condition or "mission" was changed to "wipe out half or all the enemy pieces" then the queen, and probably also the bishop, knight and rook would be more valuable. Changing the victory conditions for chess would radically change the relative value of the piece.

In the sci fi skirmish Infinity, combat hackers are a useful option but not a "must-have" inclusion in most armies. In missions that require hacking, they suddenly assume paramount importance. It's not always so black and white though.  In a mission that requires you to move to and seize objectives, fast units (and thus the armies that possess them) might have a substantial advantage.

Scenarios or missions need to be designed in such a way that accomplishing objectives is attractive.  Too many times, missions devolve into a "deathmatch" anyway - when one player realizes it is simpler to accomplish his mission objectives when his opponent is dead.  For example, Malifaux has a impressive array of scenarios, and also fun "side missions" where player secretly nominate an objective that their opponent is unaware of.  However more than once when someone is spreading out his forces to grab objectives at corners of the table I've seen another player ignore his "mission" in favour of simply killing his opponent with a massed "blob" of troops, then accomplishing his objectives at leisure. 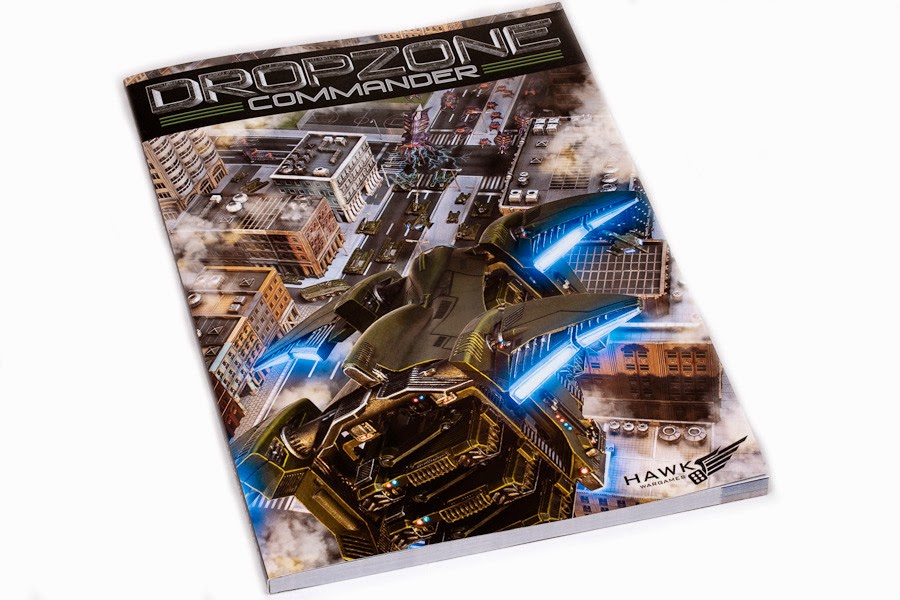 Dropzone Commander is a game that works well with scenarios

Missions/scenarios need to actually be playtested and balanced.  Just like every other part of the game.  I review a lot of rulebooks. The vast majority of rules have a "mission/scenario" section of two pages, maximum.  Sometimes the missions and scenarios are actually written and released after the rulebook as a moneygrab expansion. It's obvious from the writing that most missions/scenarios are hastily "tacked on" after the rulebook was complete.  I strongly doubt most commercial wargames rules are balanced around anything except "deathmatch" games. How often do you hear people say "oh, in XY mission faction Z always wins" or "in this scenario the attacker always loses."  That's a sign of poor mission design.  (Unless, of course, it is a historical scenario, a la Battle of Little Big Horn)

A "Good" Example: A game that does "alternate victory conditions a.k.a. missions) well is Dropzone Commander.  It seems designed purposefully to fit with various scenarios  - you tend to need infantry to capture and hold objectives. However infantry themselves are absmally slow and rely on dropships to get them to objectives. Since dropships can bypass enemy forces to go straight for objectives, and, once on the objectives, infantry are difficult to evict, you can't just roll around in a big deathball of mechs or mega-tanks killing everyone to win your mission.  The game mechanics thus support the missions provided. I strongly suspect the designer would have been playtesting various scenarios at the same time he was designing the core game.

Lack of cover on a map means long range units will tend to dominate and be more "powerful" relative to their cost.
Terrain
Anyone who has played Infinity will tell you the importance of line-of-sight blocking terrain. For a decent game, you NEED a terrain piece every 4" or so.  Without it plenty of cover, forces could decimate each other from their starting zones and HMGs and snipers would rule supreme. Their relative "value" would be much higher.  Indeed, even one tall building can totally mess up the balance of the game, allowing one side to dominate the board with sweeping, lethal fields of fire.  Close-range weapons such as shotguns and flamethrowers tend to be only effective on the most cluttered of maps.

In the average game of LoTR, a game where a usual 4x6 table would be very open, with at most 3-4 terrain pieces scattered at random on it, I notice that my terrain-heavy boards rendered archery very ineffective, and thus worth less than their listed value.  My goblin army, which can climb over and around obstacles with no penalty, always did exceptionally well on these boards.    My table changed the value of various units and armies.

Another example: I've been playing a PC game based on the Battletech franchise called Mechwarrior: Online.  In this game,  close range "brawling" mechs equipped with lasers and rockets can only work effectively on the very few cluttered maps where you can close to point-blank range.  However, 80% of maps have very little cover and are full of wide open spaces which allows sniper mechs to easily out-range them and tear them up before they can close. On paper, the mechs are balanced. However due to the nature of maps (terrain), the sniper mech have an advantage the vast majority of the time, and thus in practice are far more "powerful." 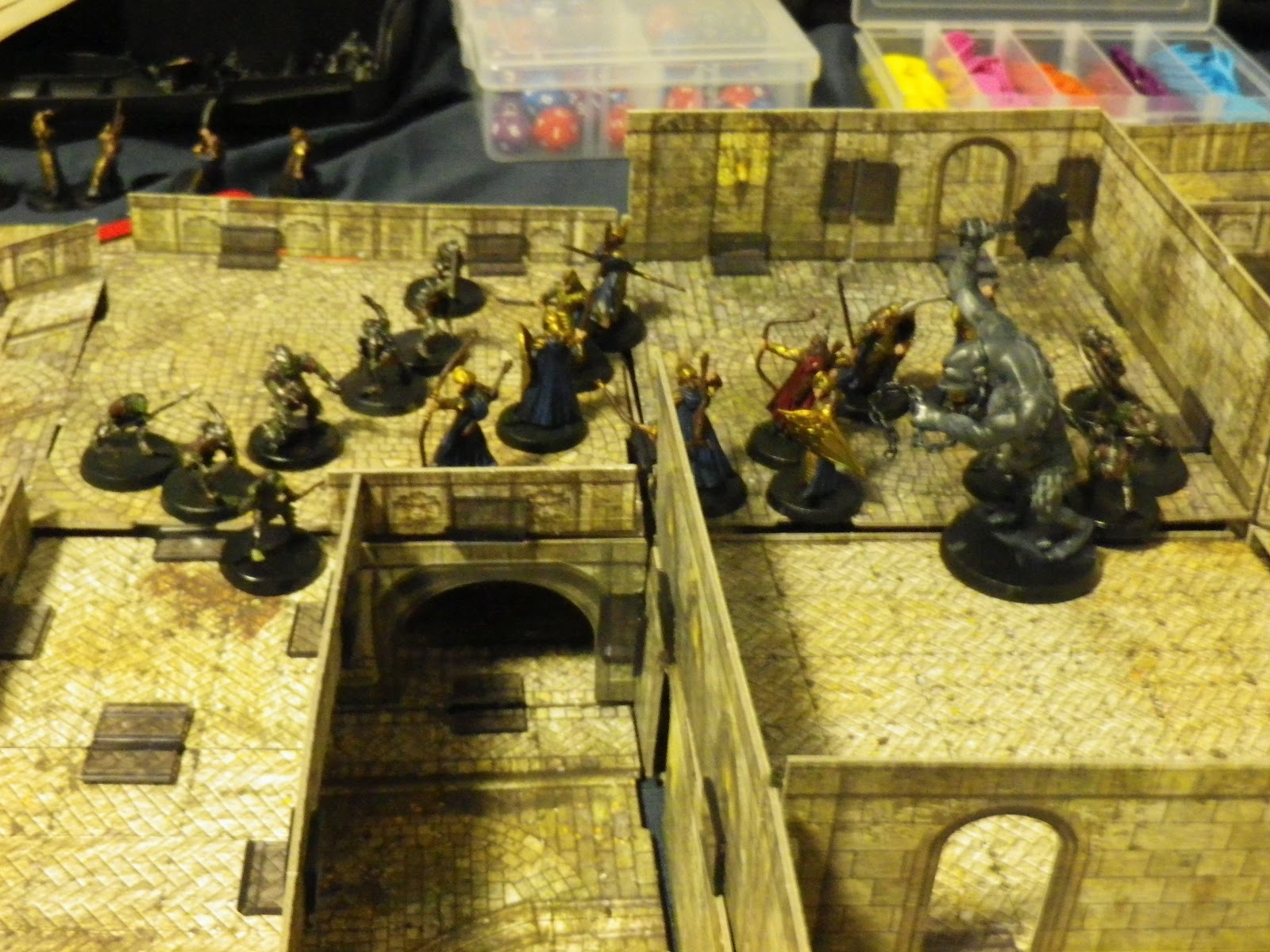 On my typical cluttered gaming boards, my agile goblins punch above their weight against bow-armed elves.

Conclusions - Terrain
We can see terrain plays an important part of game balance between armies, and can change the nature of the game itself.   However while all rules explain the bare mechanics of how terrain works "in rough going halve movement" and "-1 to missile fire through soft cover" they seldom explain how much and what type of terrain is required, which can radically impact gameplay.

Games like Infinity the Game need an entire chapter devoted to it, as setting up an Infinity table is something of an art, with great care given to the effective placement of LoS-blocking terrain.  Playing Infinity with a industry-standard "40K" level of terrain would result in an unpleasant, bloody experience with the game likely over by the end of the first turn. 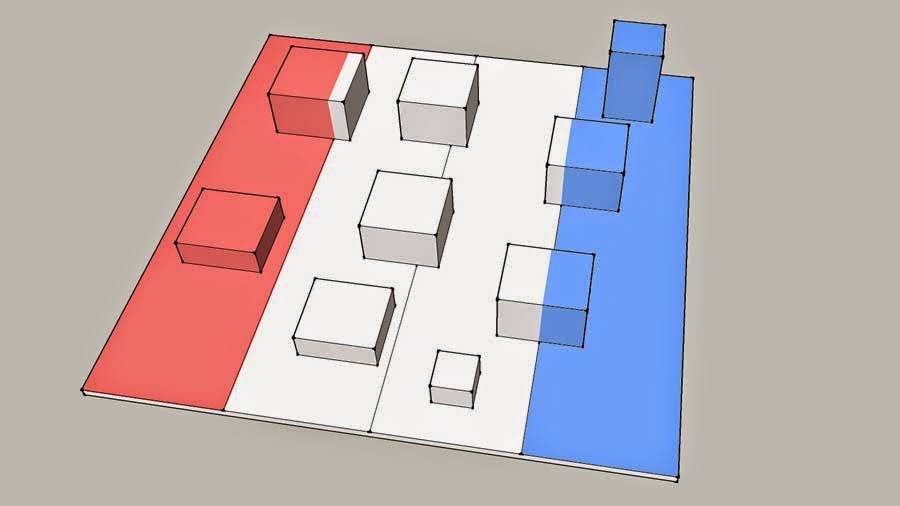 Most rules neglect to say what a "typical" table would look like and how you should set it up.
This article gives  good rundown on how to set up an Infinity table.  This information should arguably be included in a rulebook, ahead of "painting guides" "fluff" and other things less essential to gameplay.

I'd like to see all rulebooks come with a "terrain placement guide" - which could be as simple as a rule dividing a table into 12" squares and making sure at least half of them have a terrain piece in them. Or it could be a dice-based "terrain generator" Or a series of top-down photos or maps of gaming tables explaining how the terrain impacts the gameplay. 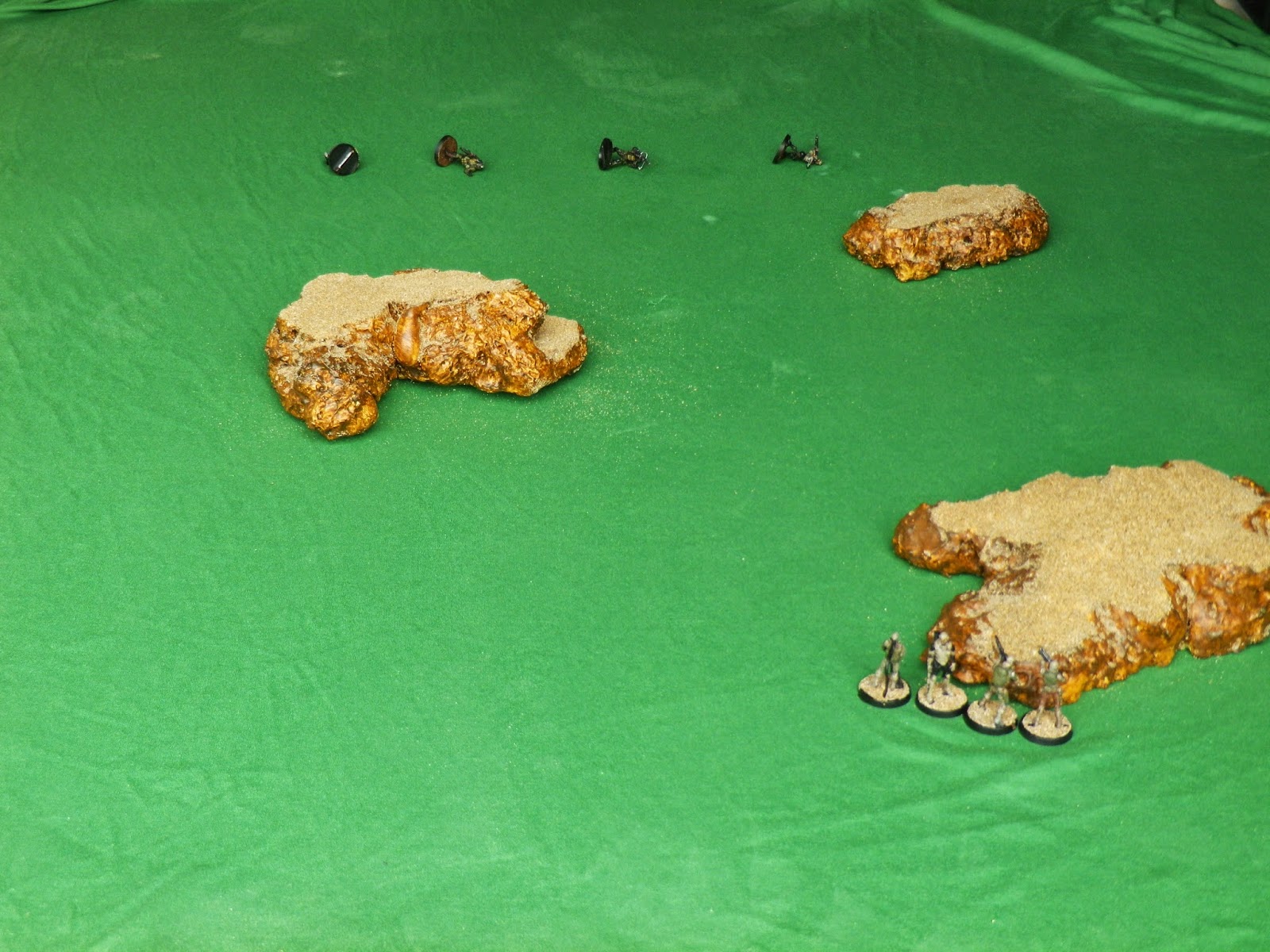 Conclusions - Missions (a.k.a. Alternate Victory Conditions)
As scenarios/missions can drastically alter how the game plays, and the relative effectiveness of certain units/armies, they need to be rigorously playtested and balanced just like any other part of the rules.

Scenarios and Missions need considered DURING game creation, rather than being tacked on as an afterthought. In fact, a player who is setting out to design a game should ask himself "what missions and objectives are going to be in my game?" and make sure his game mechanics mesh with those.

As you can see, that is a pretty demanding set of requirements and would take more thought and explanation than a single page at the back of the rulebook.

TL:DR  Whilst game designers like to think they are budding novelists, I'd like to see them put less effort into "fluff"  and more into neglected areas like terrain layout and scenario design, that actually matter to how the game plays out.
Posted by evilleMonkeigh at 19:27